I borrowed the Audiobook of Five Little Pigs, by Agatha Christie from my local library.

16 years ago, all the evidence said Caroline Crale poisoned her philandering husband, a brilliant painter. She was quickly and easily convicted and sentenced to life in prison.

Now, in a posthumous letter, Mrs. Crale has assured her grown daughter that she was innocent. But instead of setting the young woman’s mind at ease, the letter only raises disquieting questions. Did Caroline indeed write the truth? And if she didn’t kill her husband, who did?

To find out, the daughter asks Hercule Poirot to reopen the case. His investigation takes him deep into the conflicting memories and motivations of the five other people who were with the Crales on the fatal day. With his keen understanding of human psychology, he manages to discover the surprising truth behind the artist’s death.

It is always difficult two review Agatha Christie’s books, as she is the author that has sold the most books in the world, so she must have been doing something right.

The standard review is something like, the characters were a little wooden and the clues are obvious once they are explained. The only difference is how high high on the scale of her books.

I am not knocking the reviewers or the books themselves, as I feel her books are like pop songs. Everyone thinks they can write a song that would reach number one, but most people would write one that would not even chart.

This novel is slightly different to her normal books as the crime happened 16 years ago, so it is just a series of interviews and of course the big reveal at the end. It is not one of the best of her books as a whole or even the top of specifically Poirot books, however it is in the top half of the books so still worth a read.

So who would I recommend this book to, if you have not read any of her books then maybe it is not the one i would start with, that would either be And Then There Were None, or if you want to start with Poirot himself then i would start with the Mysterious Affair at Styles.

Only alteration would be if you like your detective novels based on Cold Cases then as this is one of those then it may be worth starting with this one. However if you have read a number of Christie books but not this one then Five Little Pigs should be added to the list of Agatha Christie books you have read.

This book was read by Hugh Frazer, who played Captain Hastings alongside David Suchet’s Poirot, While not the most performed  audiobook, it was more like someone reading the book to you but doing enough of a performance that made it enjoyable to listen to, so you got a bit more from listening to the book.

How the book got its name

The book is named after the Nursery Rhyme of the same name which is shown below.

Comment below if you have read this book or on your favourite Christie book.

Above All KEEP SAFE and TREAT PEOPLE FAIRLY 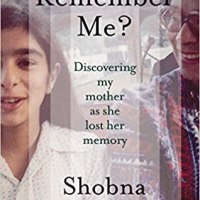 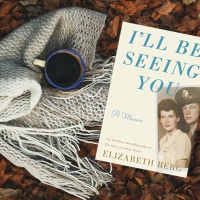 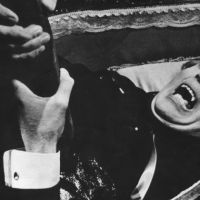 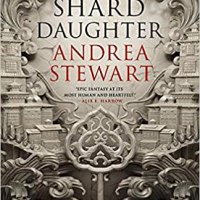